I have been told the story of the “Possessed of Illfurth” since I was a little boy. It happened in my village in Alsace. My grandfather lived in the old Burner family home. I was always fascinated by that story. What strange «evil» were these two little boys suffering from? If this question did haunt me as a child, today, other questions arise. How do our beliefs shape our relationship to reality, to morality? Why do we need to believe? Today, by what do we allow ourselves to be possessed?

It is without a mask that Lionel Lingelser brings us the intimate story of Helios, his autofictive double. He summons his demons, goes in search of his «intimate wound». He draws an imaginary and poetic thread between both stories in an initiatory journey that celebrates the power of the imagination and asserts the life-saving power of theatre.

With this solo, the Munstrum Theatre pays a vibrant tribute to the part of childhood and innocence where all fantasies are possible, which helps the imagination to transform itself into a refuge, an unshakable fortress in the face of reality.

With this solo, the Munstrum Theatre pays a vibrant tribute to the power of the imagination, an unshakable fortress in the face of the assaults of reality.

Trained at the CNSAD in Paris, Lionel Lingelser & Louis Arene created the Munstrum Theatre company in Alsace in 2012. They have since formed a group of actors & creators who have developed their own language, a physically engaged approach to the stage. The Munstrum claims an ambitious aesthetic approach. Between original creations and the staging of contemporary texts, the singularity of their work is expressed by a powerful aesthetic gesture and a poetic radicality at the service of strong societal themes.

With the support of the City of Mulhouse and the European Community of Alsace.

The company is funded by DRAC Grand Est, Région Grand Est & the City of Mulhouse. 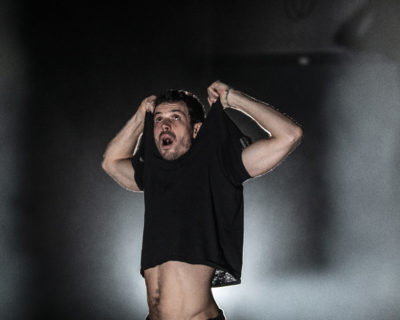 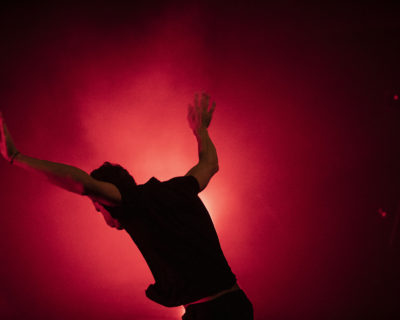 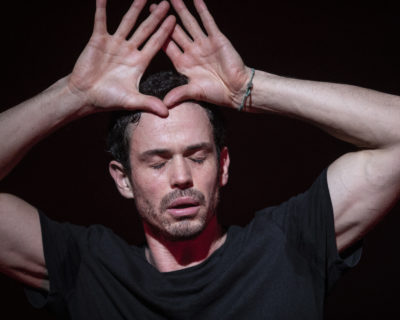 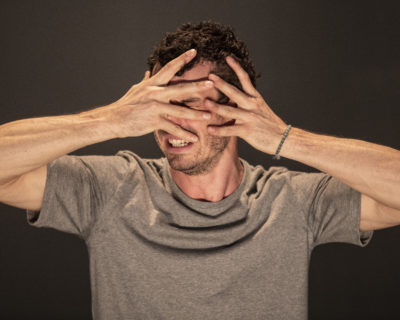 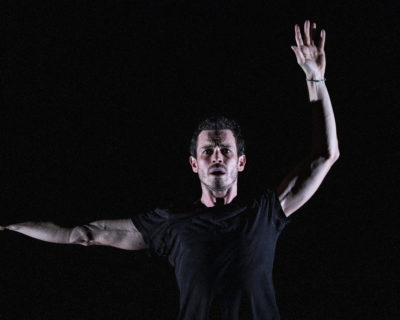 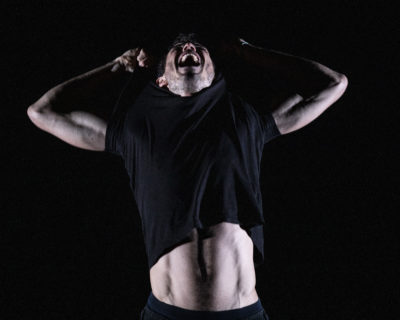 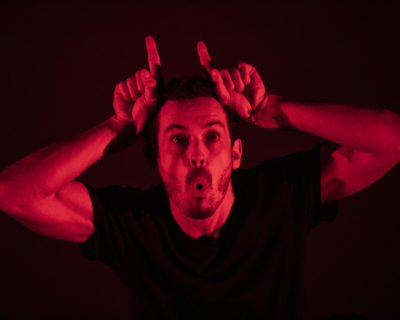 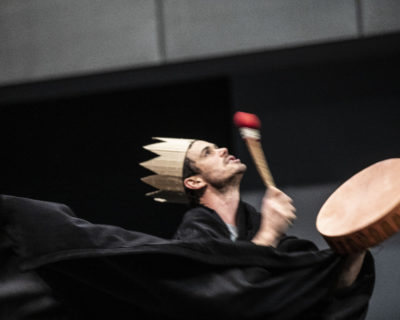 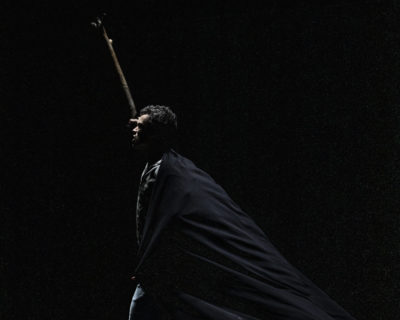 Get in touch with the company
munstrumtheatre@gmail.com