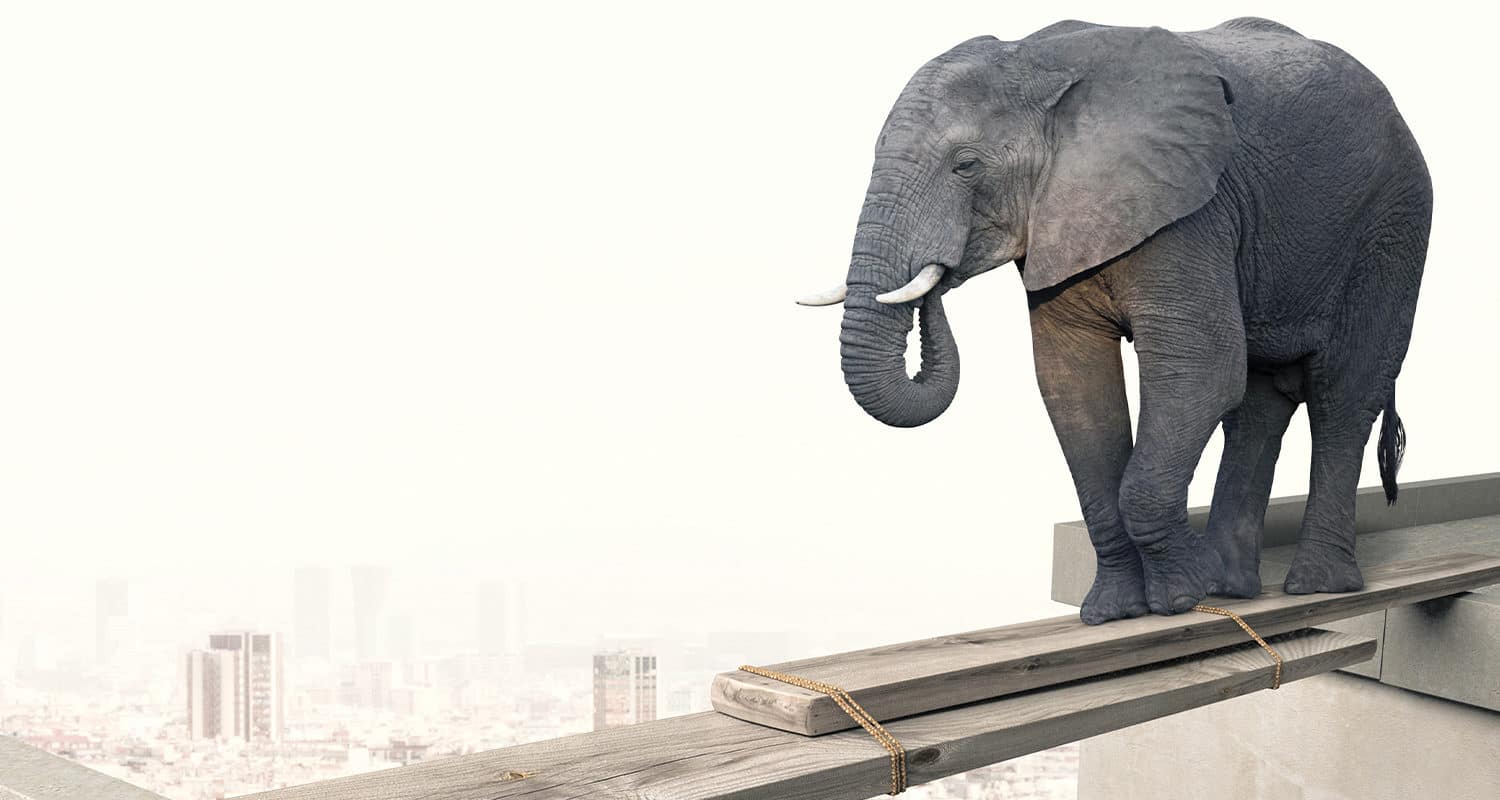 A man is having a walk in a big city and stumbles upon a small elephant. He seems to be the only one who can see it and still decides to bring it home. His son is delighted; his wife seems to put up with it. What can be done with this elephant? What if it was the story of a father who, having survived a disaster, is remembering his former life? Or a writer romanticizing, blaming the absurdities of time and rambling himself free of anxiety?

Alex Cornil throws himself into this ritual and cathartic performance carried by Nick Cave’s music and set outside. The actor-boxer performs a balancing act, is the whiteface and Auguste clown of our existential circus.

De Facto is the structure where the shows resulting from the joint work of Antoine Laubin (stage director) and Thomas Depryck (dramaturgy) are produced. Their mode of collaboration is reinvented with each project. Combining stage writing and text work (theatrical or not, literary or not), De Facto develops an often polyphonic theater-story, both playful and dark, which tackles without blinkers the links of the contemporary individual to collective systems and to inheritances.

Thomas Depryck is an author and playwright. He is the author of "Le Réserviste" (Lansman/L'L/CED, 2013), "Dehors" (Lansman/L'L/CED, 2013), "Etreintes dans le noir" (Lansman, 2016), "Le jour du meurtre dans la vie de Thomas Sawyer et Huckleberry Finn" (Lansman/La scène aux ados), "Quand les oiseaux ne chantent plus", "Le Bousier" and "Macadam circus" (Lansman 2021, winning text of Artcena in May 2018). His texts have been performed and awarded in Belgium, France and Germany (he notably received the International Author Prize at the Heidelberger Stückemarkt in 2016 for "Le Réserviste/Der Reservist" (transl. by Frank Weigand). His writing aims to be resolutely close to the stage and is most often conceived in collaboration with the directors and the actors.

Antoine Laubin has staged a dozen shows since 2004, including "Les Langues paternelles" based on the novel by David Serge, "Dehors", a collective creation and texts by Thomas Depryck, "L.E.A.R." according to Shakespeare, "Démons me turlupinant" by Patrick Declerck, "Le Réserviste" by Thomas Depryck, "Szenarios" by Jean-Marie Piemme, "Il ne dansera qu'avec elle", collective creation and texts by Thomas Depryck, "Crâne" after Patrick Declerck and "Le roman d'Antoine Doinel" after François Truffaut. He also co-directed the review Alternatives théâtrales for three years and teaches dramaturgy and dramatic art at Arts2 (Mons, Belgium).
He is currently preparing a cycle of shows devoted to the history of French-speaking Belgium.

Production De Facto
With the support of ARTCENA, Théâtre Varia (Centre scénique de Bruxelles), and the Municipality of Ixelles.

De Facto is a contract-programmed company of the Wallonia-Brussels Federation for the 2018-2022 period.

Thomas Depryck’s text, published by Lansman, is on sale during performances. 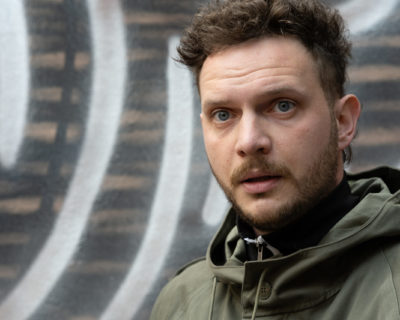 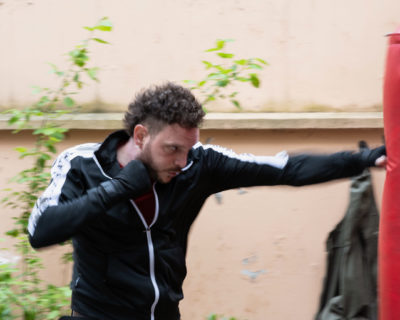 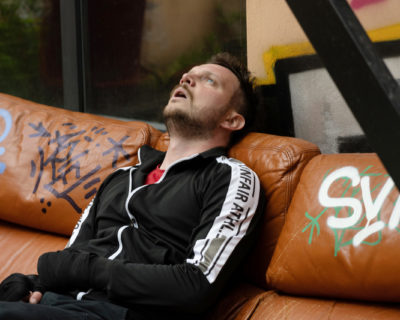 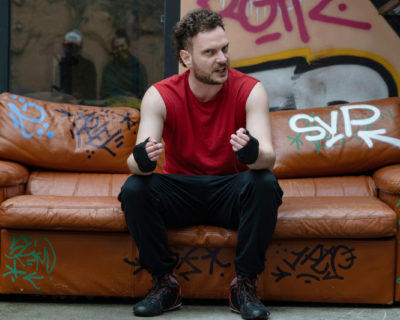 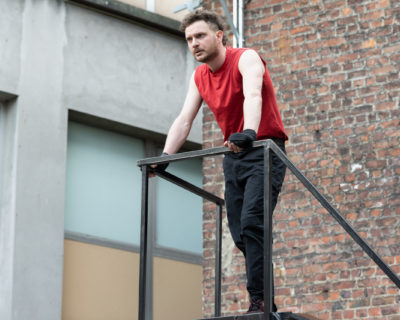 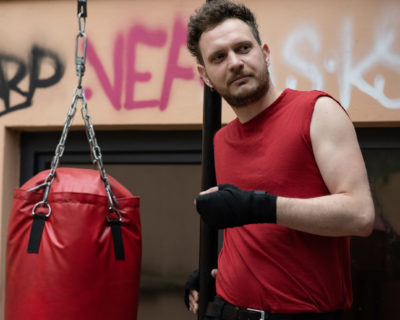 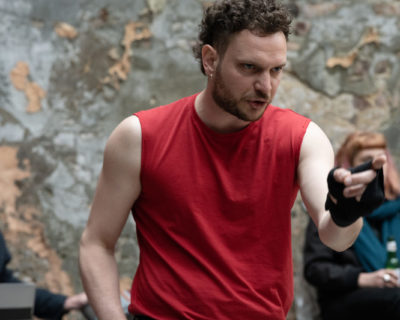 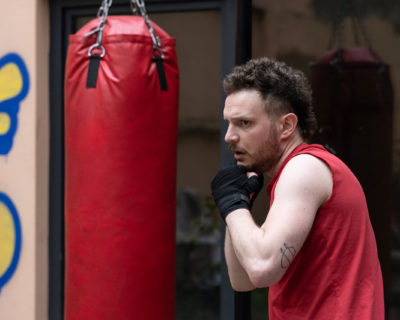 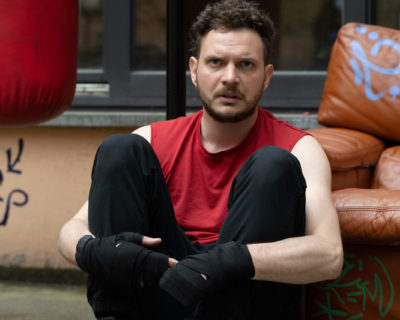