Tokyo. They are five Westerners to meet there without knowing each other. Five solitudes grappling with their contradictions and their flaws, five parallel destinies driven by the same desire to flee, aspiring to another life.

Fate will bring them together during an earthquake that will upset their existence.

Portrait of a generation, where the author dissects both the intimate and the relational system in which the character evolves: the couple, the family, society, the West.

Composed like the scenario of an ensemble film, this text plays with codes and navigates between cinema and contemporary poetry.

Between cinematographic process and acting performance, "La Terre tremble" plunges us into the heart of the Japanese capital in an immersive and captivating staging. 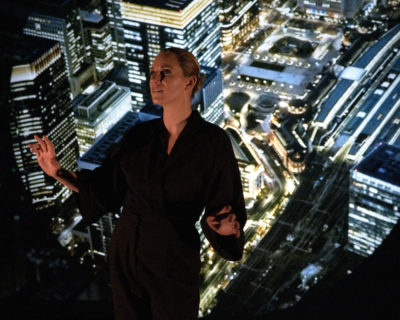 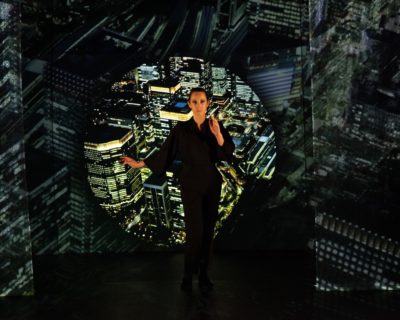 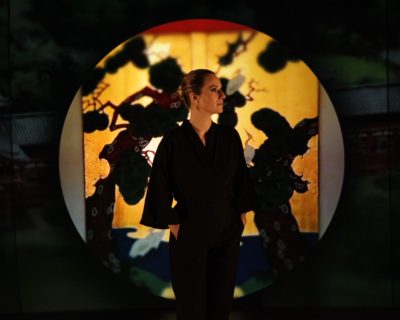