Twenty people are victims of an economic model that’s run out of steam, played by 6 actors, flitting from one part to the next. “Nearly equal to…” is a sharp critique of our society in which the trajectory taken by each character embodies the violence of social mechanisms. Humor, play and politics all coexist to draw up a dark portrait of a society in decline.

Hello my name is Peter and for 1 euro I'll play you a song. Or rather not. For 1 euro I stop playing.

The Bredin Company, directed by Laurent Vacher, has been active for 15 years in the east of France, in the whole France and abroad, creating texts by contemporary authors and questioning human mechanisms, behaviours and ways of being and thinking.

Jonas Hassen Khemiri is a Swedish writer who works with language to shed light on the nature of contemporary beings, with a focus on the ways immigration and globalisation have sparked an identity crisis. 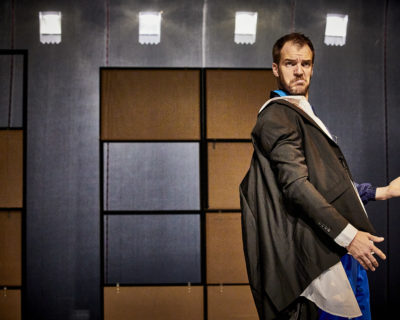 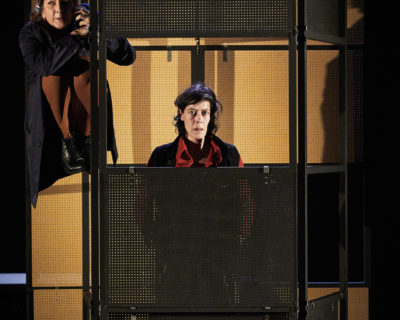 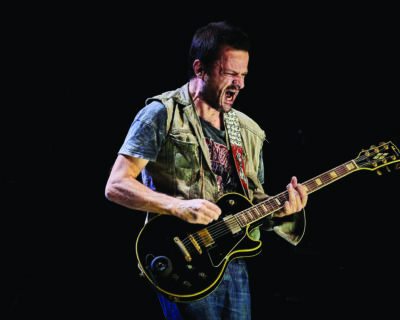 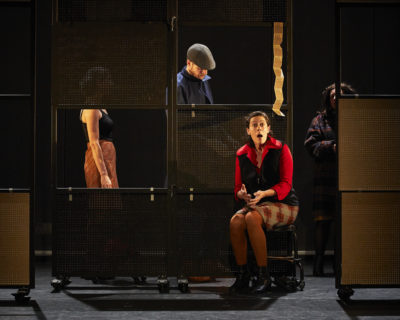 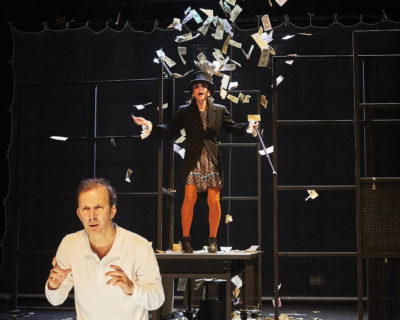